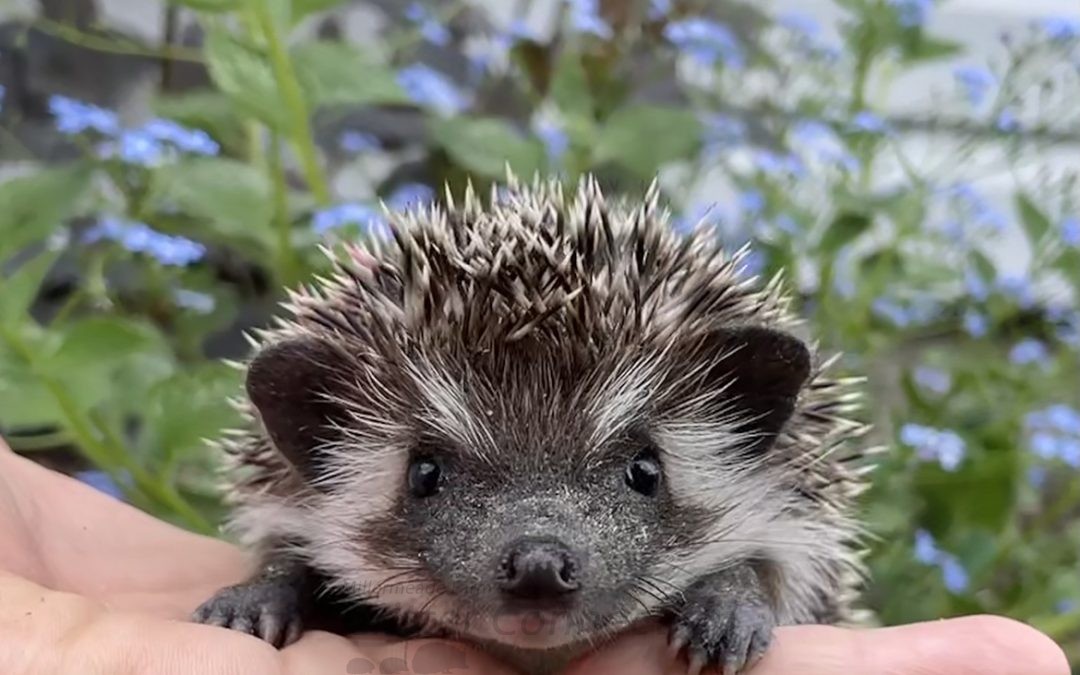 Nocturnal vs. Crepuscular vs. Diurnal

Built for the Dark 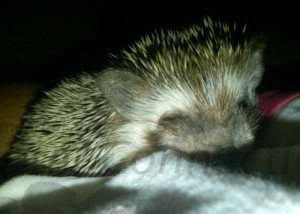 For more information on this topic check out our Activity Levels article.

Importance of Circadian Rhythms in Animals